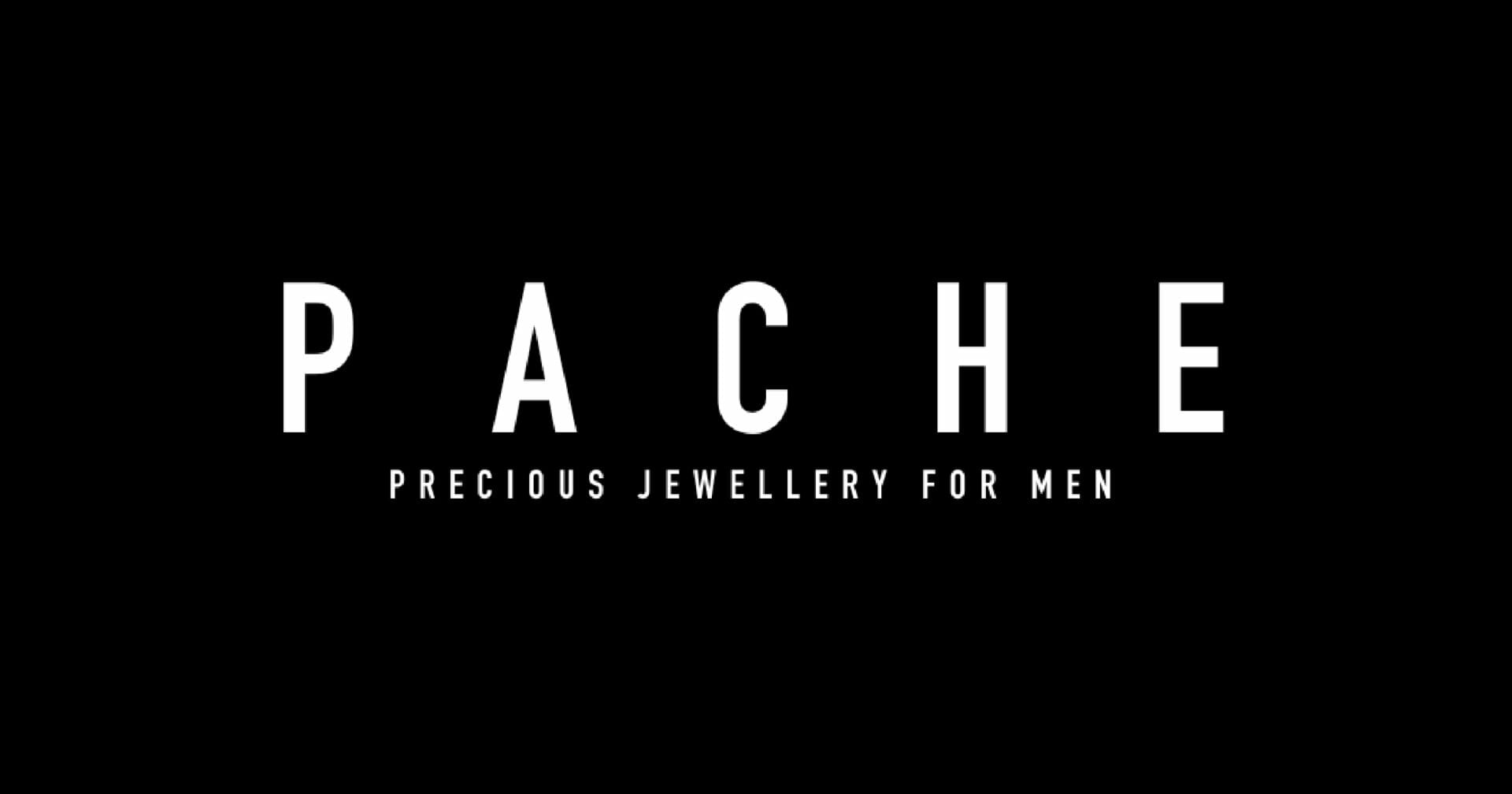 How Special is an Engagement Ring? What’s an engagement without a ring? Beyonce might have sung, ” If you like it, you should have put a ring on it,” but an engagement ring stands for so much more than that. An engagement ring symbolises the promise of marriage, devotion and commitment to the partner. Most engagement rings are circular in shape, which is an indication of infinite love between partners.

When a person is engaged, people show great interest in seeing their ring because a lot of time and effort goes into choosing the best one that makes the occasion memorable.
And for centuries, the wedding rings of the rich, famous, and royal have always attracted much attention and sparked many debates.

Let’s look at some of the most popular royal family engagement rings that adorned the fingers of royalties from the British royal family.

The enduring love between Her Royal Highness Queen Elizabeth II and her late husband, Prince Phillips, is a saga that stood the test of time. History shows that the Prince designed the Queen’s engagement ring with the diamonds of his mother’s tiara. Princess Alice of Battenburg, the mother of the late Duke of Edinburgh, had given him the tiara that was given to her as a wedding gift. Prince Phillip used the stones to create a 3-carat diamond ring as the centre stone, flanked with ten smaller diamonds on both sides.

Many years have passed since Princess Diana was killed in a car crash. However, she still lives in people’s minds for her kindness, personality, beauty, sense of fashion, and famous jewellery collection. Amongst them is the famous engagement ring given to Princess Diana by Prince Charles when he proposed to her at a private dinner in Buckingham Palace in February 1981.

Christened Marguerite, the ring is made of white gold and features a 12-Carat oval Ceylon sapphire surrounded by fourteen solitaire diamonds. The ring became iconic because it was worn by Princess Di herself. Also, people say that she may have chosen the sapphire ring to match her blue eyes. We may never know the truth, but the ring inspired many people to replicate its design with stones of their choice and affordability. It is no surprise that Prince William, the first son of Princess Diana and Prince Charles, chose to propose to his lady love with a ring inspired by his own mother’s engagement ring.

It is said that Prince William proposed to Kate Middleton when the couple was vacationing in Kenya. The ring, designed and created by the British jeweller Garrard, bears a stunning 12-carat oval sapphire surrounded by 14 dazzling solitaire diamonds. The ring also takes inspiration from Queen Victoria’s sapphire-diamond brooch, also created by Garrard way back in 1840.

When Prince Harry went down on one knee and proposed to Meghan Markle, the media went crazy with all kinds of stories about how, where, and when the proposal happened, and of course, the engagement ring.

Prince Harry himself designed the 3-stone ring that features a centre cushion-cut diamond from Botswana, flanked by two smaller diamonds from Princess Diana’s collection. The ring later underwent a significant alteration where the stones were resized on a fine micro-pave band.

Princess Beatrice’s bespoke engagement rings were not sourced from the usual line of jewellers associated with the royals but rather from a more contemporary jeweller called Shaun Leane.

The ring features a 2.5-carat round brilliant centre stone flanked by two smaller round diamonds further flanked by 0.75-carat tapered baguettes on either side. The stones are platinum with a diamond pave extending halfway across the band.

After the engagement comes the wedding. Although the wedding ring takes centre stage from thereon, the engagement ring is always special because it holds fond memories of the courtship, the proposal, and the time and effort that goes into making that moment memorable for life.